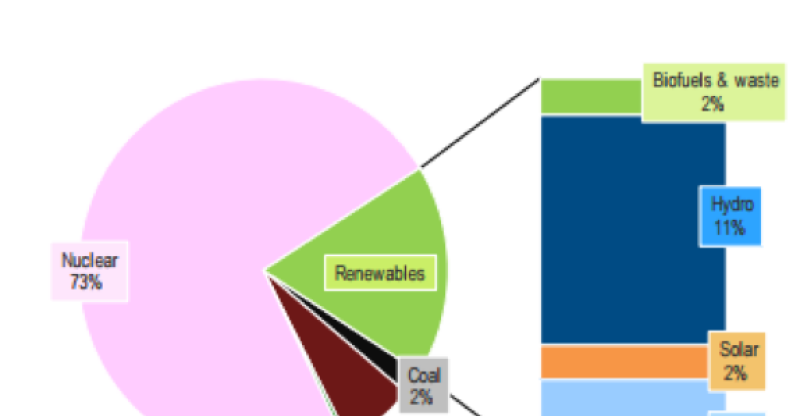 France has a significantly low-carbon electricity mix, owing to the key role of nuclear energy. However, much of France’s nuclear fleet is reaching the end of its lifetime. Against this background, France has started an ambitious energy transition: it is a world leader in designing a governance framework with a national low-carbon strategy, carbon budgets, a carbon price trajectory and plans for energy investment.

France plans to reduce the share of nuclear to 50% in the electricity mix by 2025. While some nuclear reactors may continue long-term operation under safe conditions, maintaining security of supply and a low-carbon footprint while reducing nuclear energy will require investments in renewable energy and efficiency.

Contrary to earlier beliefs that clean energy sources are costlier and witness interruptions, recent technical developments and increasing players in the market are driving governments to adapt the new clean source of power. On the flip side, the renewable energy industry is still daunted by multiple challenges. To ensure uninterrupted supply, most of the clean power projects are weather dependent, making these sources relatively unreliable. In particular, solar power and wind power plants are entirely weather driven, giving rise to interruptions in supply. 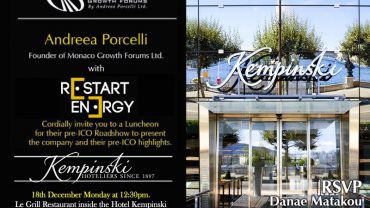