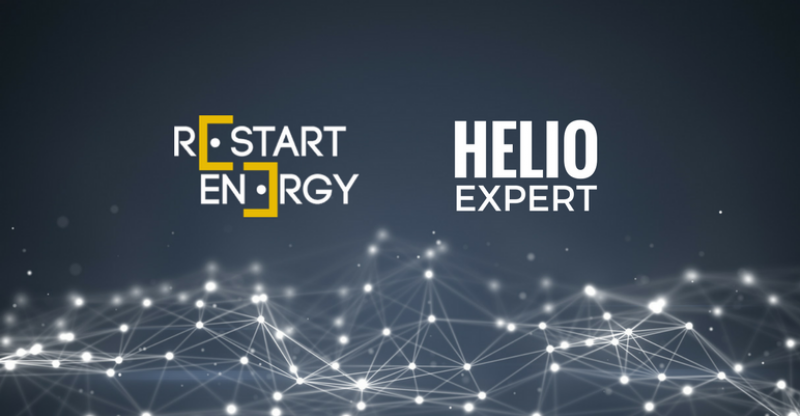 Recently, we have been thrilled to write about multiple new partnerships between ourselves and some of the industry’s key renewable energy producers. Just a short while ago, Helioexpert has extended a partnership offer, and naturally, we have accepted. A fully solar energy producer is a perfect fit for our Restart Energy Democracy (RED) platform.

During this crucial time of our company’s growth, it’s fantastic to have the support of individuals, leaders, and companies from all over — it is heartening to see the overwhelming support for RED and our core principles.

Helioexpert is represented by Radu Craciun and is headquartered in Brașov, Romania. Currently, they operate a portfolio of solar-powered renewable energy plants across Romania with a capacity of 88.2 MWp. The combined energy production from these plants is roughly 105.840 MWh each year.

In their flattering Letter of Intent, that they sent us a few weeks ago, they praised the RED platform for its structure and innovation. They also stated that they approved of our direct, P2P energy trading system — that they were excited to be able to put the energy they produce directly into the hands of consumers.

Being able to skip over the “middlemen” is one of the core advantages of the RED platform, and it is an aspect that energy producers like Helioexpert certainly look forward to taking full advantage of, as it results in better prices for both them and their users. It’s a win-win.

Helioexpert brought up the fact that, since the energy markets have been deregulated, consumers now have more freedom of choice than ever before when it comes to picking a producer. In Radu’s own words, he said: “We think RED is a natural evolution that will connect the end consumers to the source.”. Increasingly, this freedom of choice is likely going to mean green energy, and solar is as green as they come.

“The RED Ecosystem contains the necessary elements to make the project a success,” Radu wrote. Helioexpert also expressed their positivity about the RED Franchise being able to expand and add value to the energy sector by allowing entrepreneurs and companies access to the power retail market.

They concluded their letter by saying: “We consider Restart Energy Democracy to be the future of energy.”

We are more than pleased to welcome Helioexpert into the future of the energy market! 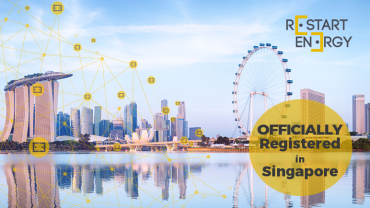