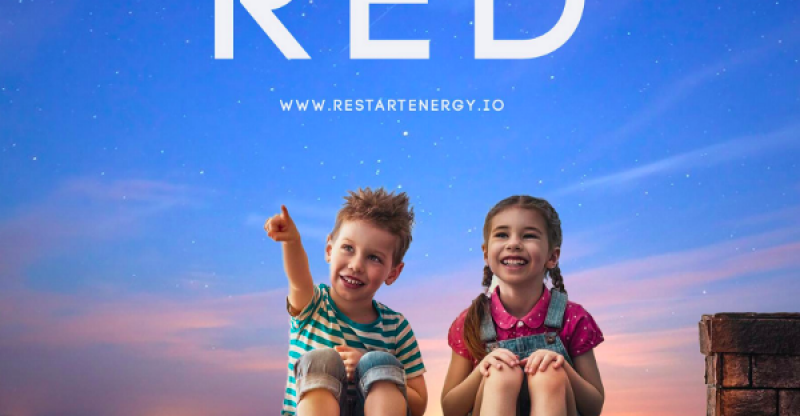 RED is already an existing system, as Restart Energy currently activates within Romania — and will soon start its activity within the UK. However, we want RED to be more — we want the RED Platform to integrate itself into the blockchain and be a truly decentralized, global energy ecosystem. To this end, we’ll do a Token Generation Event in March (we’ll generate ~500 MM tokens, burning unsold ones), supported by three sale events of our RED MegaWatt (MWAT) tokens:

RED has a multi-faceted business strategy, but it can be largely explained by highlighting its four main features — its ‘pillars’:

Be the first to secure your retail energy franchise in your country and resell it to other private suppliers or companies after the TGE.

As we move forward, and as we have already successfully done in the past, we will focus our efforts on growing our franchise network — this time on a global scale. Every franchise needs to own a certain number of MWAT tokens to operate.

If you’re a private company that wants to enter the energy sector, then Restart Energy’s franchise program is a unique opportunity to become involved in re-inventing the way energy is bought, sold, and traded globally — through the RED ecosystem — a global, privatized, decentralized energy supply platform.

=> less capital needed then after the TGE to join RED-F, as you buy the tokens you need directly from us

2. Already in business and growing fast

Since our inception in 2015, Restart Energy has had remarkable market traction, with exponential growth:

Because of our stellar growth, we have been awarded the “Exponential Growth Award”, by the Renewable Energy Cluster, ROSENC and where voted as having the fastest response time by the users of the “Energy Platform” in Romania.

Restart Energy has been ranked as the number one independent supplier in Romania’s deregulated household gas market and number two in it’s deregulated energy household market.

We have grown from 0 to 30,000 customers (27k households and 3k companies) in under two years. We have expanded our franchise networkto over 300 partners in Romania. There are more than 40,000 payment locations for Restart Energy across Romania. We have managed to reach a monthly revenue growth rate of over 10%.

RED-P connects energy producers and traders with retail customers around the globe in a transparent, decentralized manner that creates value for all the parties by employing:

b) a decentralized supply service for end customers.

The inherent structure of the system is designed for fast scalability and global applicability in all deregulated energy markets using the same proven methods that helped the company to achieve its fast growth in the EU market.

Producers will be able to sell their energy at a price 30% higher compared to the wholesale price due to high numbers of low volume retail customers, that in turn will pay 30% less by using existing grid infrastructure to rearrange the way transactions are settled in a transparent manner using blockchain technology.

By registering to RED-P, producers and consumers also gain access to:

Consumers can change energy suppliers via online switching, and opt for up to 100% green energy services.

All these services and features will ensure a high migration rate from legacy energy platforms, making RED-P truly a platform for the future.

=> expanding user base means high trust in RED and MWAT

The Romanian economy has grown by 6,1% in 2017 and it continues to be one of the leading nations in Central and Eastern Europe for attracting FDI. It’s economy ranks 13th in the EU and 49th worldwide. In terms of GDP per capita, it ranks 63rd worldwide.

The RED MegaWatt Token (MWAT) is the world’s first energy-backed Ethereum token: it can hold up to 1MW of electricity and self-replenishes based on total grid power.

a) What can you do with RED MWAT tokens?

b) Who needs MWAT Tokens?

We hope this overview has cleared up some questions you might have had regarding RED.

Do you share our excitement about the future of energy? Join us on Telegram! 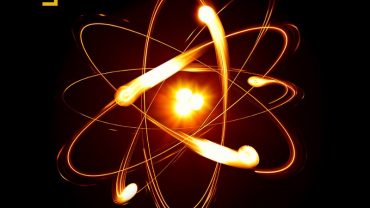