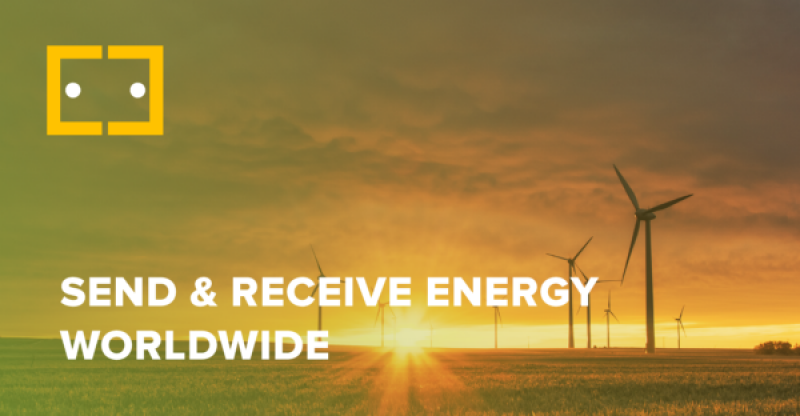 MWAT is a unique ERC20 utility token that enables the virtual storage and trading of energy. Each token has both a trading potential per month and a capacity of up to 1 MWh. Naturally, acquired energy can be consumed at the user’s leisure.

Restart Energy’s strong showing in the MegaWatt (MWAT) Token campaign — reaching 87.5% of the 30 million USD cap within a week of the pre-sale starting and selling out the main sale within seconds — has been largely due to the three cornerstone utilities of our MWAT token:

1. The RED Franchise, which is described in detail on https://restartenergy.io/franchise, is the first power retail franchise in the world. It represents an exclusive business opportunity available to MWAT Token holders — an innovative, tested, and working idea that is already being used successfully within the European Union by Restart Energy.

By allowing MWAT token holders to create and run their own energy retail business, we are merging decentralized blockchain technology with free market principles.

There are also four tiers of franchises: City Franchises at 10,000 MWAT; Regional Franchises at 100,000 tokens; Country Franchises at 1 million MWAT; and finally Master Franchises starting at 10 million MWAT — this final tier gives exclusive franchise rights within a token holder’s country of residence and the right to create sub-franchises. No matter what level a franchise owner chooses, Restart Energy will provide full support and technical expertise at all levels.

2. P2P energy transfers, to and from anywhere in the world, as long as you have access to a RED supplier. Effectively, this means that if you’re a UK user on the RED Platform, you could choose to buy energy directly from a specific prosumer in Germany (maybe a friend of yours there?), or a specific power plant operator in Japan — as long as those are also registered on the platform. This is achieved by tokenizing energy, and markets no longer need to be connected physically to be able to trade with one another. This concept has the potential to revolutionize the energy sector, by putting energy producers in direct competition with one another on a global scale.

P2P trading will also mean that prosumers get a fair cut of the energy pie — as up until now, prosumers were paid very poorly by large energy monopolies. Perhaps we’ll also see worldwide prosumer associations that can compete with large energy companies — an old dream that’s getting that much closer thanks to the RED.

DIRECTLY buying energy also means a lot less is paid to 3rd, 4th, and 5th parties — namely nothing. This directly impacts prices and will mean that both producers and users get ~30% better prices for energy services.

3. RED Community Energy Fund is another important part of the MWAT functionality. In exchange for access to the RED platform, renewable energy producers and suppliers allocate between 1% and 5% from each energy transaction on the platform to the Community Energy Fund as a fee for using the RED Platform. From there, collected amounts are evenly distributed to the MWAT holders.

The more renewable energy producers and suppliers are using RED, the more energy is allocated to the community fund. MWAT holders can consume the allocated energy or sell it on the RED platform at any time.

Importantly, it should be noted that potential franchise partners will need to own (this is not a form of payment to us) a certain number of RED MWAT tokens, in order to qualify for our various franchise tiers — the secret to our award-winning growth as a business! 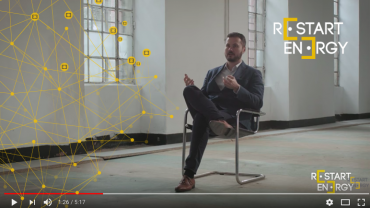