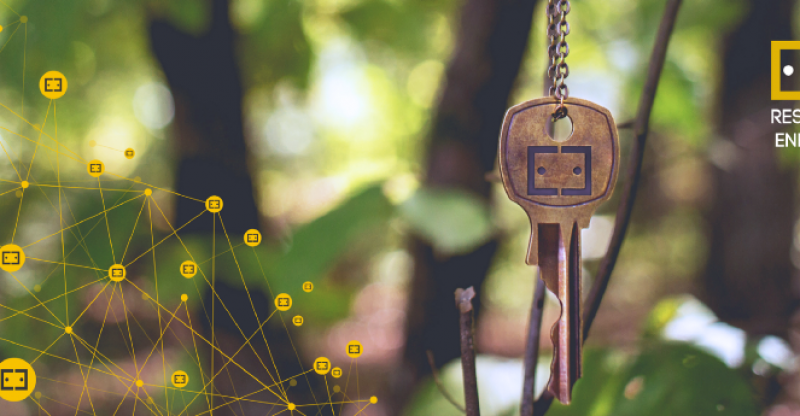 Restart Energy prides itself on having a unique turnkey offering when it comes to rapid expansion and new market penetration: our Restart Energy Democracy Franchise — an exclusive business opportunity available to MWAT holders that allows anyone to own and operate their own Restart Energy retail energy franchise, and bring affordable energy to their community, region, or country.

With the help of this model, Restart Energy has become the fastest growing private energy supplier within the European Union, growing by 1700% in the last two years, with over 300 franchise partners already open for business.

Moving forward, Restart Energy Democracy (RED) intends to use it’s strong franchise system to enter key deregulated energy markets worldwide in the near-to-mid term, with legislative compliance being assured in every energy market that has been deregulated, worldwide. However, recent concerns within our community regarding the potential far-future costs of our franchises, especially in the wake of bull-market highs, has led to us, as a company, to debate ways of countering such pitfalls.

The solution is perhaps the very first instance of a token renting system, specifically designed to ensure that franchises remain affordable, while also providing long-term MWAT token holders with more options for their assets, regardless of the amount of tokens owned.

We thus propose to you, dear interested potential franchisee and MWAT hodler, the TRS — or Token Renting System:

For an agreed-upon mid-to-long-term fixed rate — hereby called ‘rent’ — MWAT tokens can be rented via smart-contract escrow account to an interested party for the purposes of establishing and maintaining a RED Franchise of any tier. As this system would use smart contracts, it is by necessity an Ethereum-based one, thus transactions would be resolved in ETH.

Rented tokens will need upkeep in the form of monthly payments and will expire once the predetermined smart contract length has been reached, or when the required monthly payments have stopped.

Such smart contract escrow solutions will be available in variants of 3 months, 6 months, 12 months, 24 months, or any upwards scaling contract length thereof. Once the smart contract duration expires, all MWAT tokens held within the escrow account are either returned to their owners or transferred against a residual value from the lessor to the lessee.

This system provides the solution to several issues inherent to both long-term crypto-token holding and to investments such as our franchises, especially the Master Franchise tier.

The biggest issue, predictably, is the costs associated with purchasing, up-front, over 10,000,000 MWAT (in the case of type B Master Franchises and similar amounts for type A Country Franchises), especially within a bull-market climate where prices quickly rise.

Not only can the cost be substantial, depending on MWAT value at the time, but due to the potential rapid-inflation of token prices within market exuberance periods, cost estimates can become hopelessly out of date in days, if not hours, and this presents a large problem if the potential franchisee in question had planned to use traditional financing options to acquire the funds he needed for his chosen franchise tier.

Banks can take a while to approve loans and send funds, even when it comes to AAA-rated companies, while credit unions may require rigorous vetting procedures, before giving you access to the funds you need — all the while the cryptocurrency market is on the move, throwing a wildcard into financing forecasts.

Our proposed Token Renting System (TRS) would largely mitigate the high entry costs for new franchisees in the case of a token price surge, by lowering the costs of entry via monthly installments instead of one large sum. This guarantees a smooth development of the RED Platform and ecosystem even if the MWAT tokens prices surge. Furthermore, the smart contract in question would be programmed with a fixed sum required for each token’s rent and the length of time until the expiry of said contract, thus offering a high degree of predictability once it has been agreed upon. This makes it far easier for both companies and private individuals to seek out financing options, or can even eliminate the need entirely.

It should be mentioned, however, that long-term use of such an approach would likely be more expensive for the franchisee than purchasing the tokens up-front. Whether or not franchise token renting is preferable to a higher initial entry cost, or to the interest rates and low flexibility associated with traditional financing, remains a judgement call that potential franchise partners need to be aware of.

TRS will also greatly benefit long-term MWAT holders, as they will have the opportunity to rent out their tokens and see their investment pay off in the mid-to-long term, while also retaining full ownership rights; being able to use their tokens again once the smart contract expires.

MWAT holders that do not intend or can not use their tokens for energy trading in the near future will also be able to enjoy a steady stream of passive income from the TRS, while Restart Energy, or one of our franchises, penetrates their local market and thus makes affordable peer-to-peer energy trading available to them.

Furthermore, having MWAT tokens safely set aside in an escrow account, generating income at a steady — and importantly — fixed rate, protects those MWAT owners from the periodic, crypto-market crashes and bear-market climate that tends to follow in the wake of such events.

It should be noted that even though the RED — TRS will protect against these lows, it will also prevent personal token liquidity when the market surges forward. Potentially, this can be seen as an argument against if viewed from a short-term trader’s perspective, or an argument for, from a long-term holder’s perspective.

In the end, it is up to the individual and their reasons and goals for acquiring MWAT to decide if protection from loss and a steady, predictable income, is worth more than short-to-mid term potential profits.

Everything said, this system will need to be carefully crafted by our technical and financial teams, and thus, we want to gauge our community’s interest in it before we commit our company’s resources to such a task.

Thus, we will be releasing a poll aimed towards our entire RED community to decide upon the issue. This will be a very special ‘yes or no’ type poll, as it will also be the first sneak peek of our RED Platform software, and will be launched sometime in the near future. We feel very enthusiastic about this prospect and hope that our community shares our vision as well.

We thank you for your time and for your consideration. 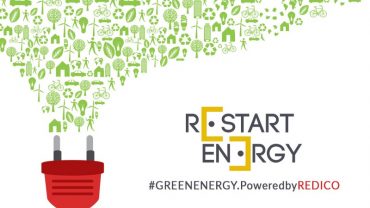